“The manila envelope under the chimes,” Kate said,
Jane found it and tore it open. The familiar white dove, having survived fifteen mail trips and one in-person presentation, looked a wee bit tattered. His wish for peace on earth was no less sincere for the many times he’d delivered it. Every possible space on the card had a message written in different colored inks, One was typed on a Post-it Note.
Jane carried The Card to the sofa. She slipped off her boots and tucked her feet under her. David used to lecture her how that position was bad for circulation. She thought both then and now that if she died before her circulation gave out, she’d have sacrificed years of comfort for nothing.
Kate had lit a fire in the wood-burning stove. The black cast iron threw enough heat to warm Jane. She slipped her arms out of the sleeves of her down coat.
He daughter came up behind her and looked over her shoulder. “Can you find the new message? You guys have so much stuff written on it.”
“That stuff covers a lot of living, child-of-mine. Here it is. Under where I wrote, ‘This year was a bitch, but at least I’m out of jail.'”
Kate ran her finger under the new message. “Diana says, ‘See y’all soon’ Maybe she’s coming to Boston. I hope so.” 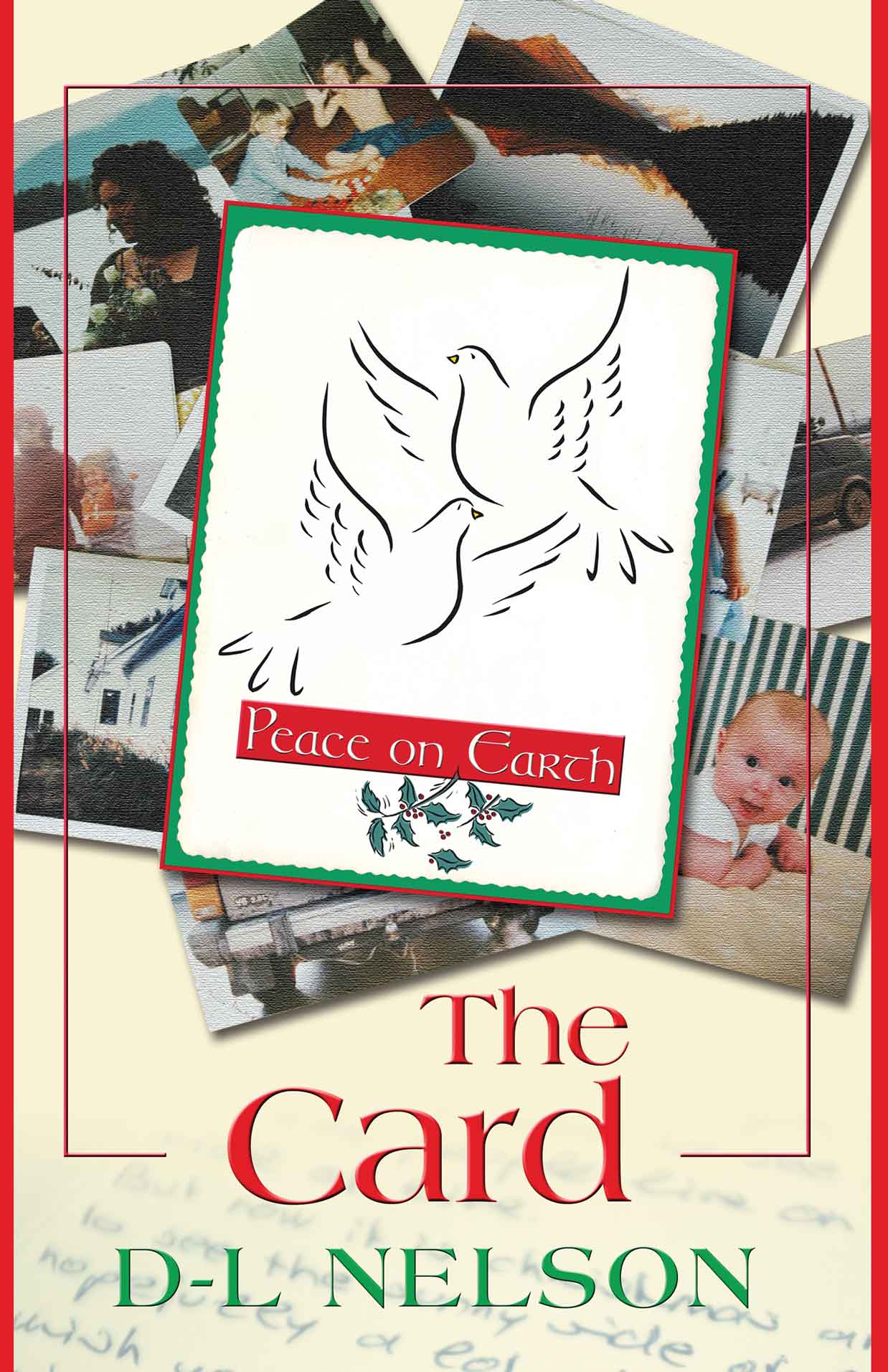 “Nelson expertly captures the essence of each era … poignant and witty … readers who enjoy such emotionally textured books as Iris Rainer Dart's Beaches … will love Nelson's novel, too.”

Every Christmas, for 20 years, two former college roommates, Diana Bourque and Jane Andrews, exchange the same card, summarizing their lives that year in one sentence. The two friends couldn’t be more different. Jane is domestic, and pins her hopes on becoming the wife of handsome medical student David Johnson. Diana is the adventurous one, hoping someday to take over her father’s newspaper. After graduation, each woman discovers that dreams and real life often take two entirely different roads. Although men, employers, and the world in general spin out of control, Jane and Diana hold fast to the knowledge that they will always have their friendship, no matter what.  As time passes, Nelson expertly captures the essence of each era with a few well-chosen, tantalizing details. Poignant and witty, this story drives home the point that although everyone’s feelings and experiences seem unique, they do share universal patterns. Readers who enjoy such emotionally textured books as Iris Rainer Dart’s Beaches (1985) or Kathleen Gilles Siedel’s Till the Stars Fall (1994) will love Nelson’s novel, too.