When history buff and multi-lingual American tech writer Annie Young returns to her studio “nest” in Southern France from a Zurich assignment, she can hardly wait to see what Pere-Yves has to tell her about the research they had been sharing in nearby Rennes-le-Chateau. Instead, she finds the priest’s body crumpled on his church’s steps.
While she is calling the police, the body disappears. The police think it is her way to get the attention of Police Chief Roger (her ex-boyfriend), but he knows better.
Although Roger would like to win Annie back, his attitude towards the mysteries of Rennes-le-Chateau alienates her further and she fights being drawn back into his life via his daughter Gaelle. At the same time she misses what they had before they broke up over her frequent assignments in distant countries.
The police have no clues, even after the body is found in an ancient stone tomb in the church.
If everyone loved the priest, why was he murdered?
A second murder may or may not be related.
Annie herself becomes victim to a stalker who threatens her life. 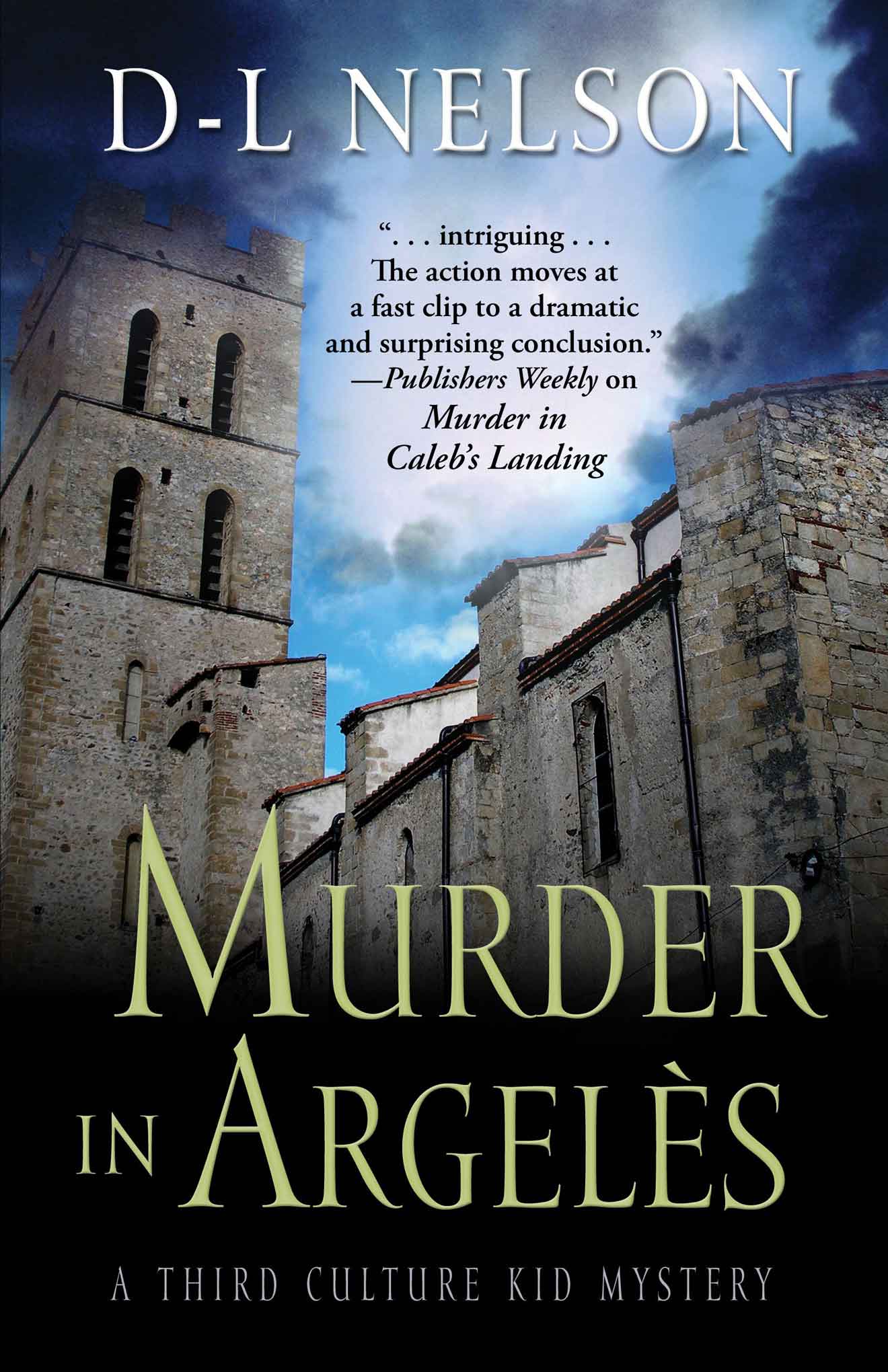 Thirtyish American expatriate technical writer Annie Young completes a business trip in Zurich. Afterward she returns to her apartment in Argelès-sur-mer, France. Following her coming home, Annie goes to see her friend Père Yves to discuss the research he is doing in Rennes-le-Chateau, but instead she finds his dead body on his church floor. Annie calls the police though that means dealing with her former boyfriend, Chief Roger Perret. He accompanies Annie back to the church, but no body is anywhere. His staff believes she placed a false alarm to see Roger, but the police chief knows Annie would never do that as he wants her back, not the other way around; and besides there is blood on a broken statue. Thus he assigns his staff to find the missing corpse. The latest “Third Culture Kid” whodunit (see Murder in Caleb’s Landing) is an engaging mystery starring a wonderful TCK heroine. The D-Lightful story line deftly merges the investigation with historical tidbits. Roger is a terrific cop who wants a second chance with Annie while his daughter encourages him. Readers will enjoy this exciting thriller starring an American in Argelès.