Annie Young is a multi-lingual Third-Culture Kid. She was born in New England but grew up in several European countries and is not totally at home anywhere. She earns her living as a contract tech-writer, working part-time so she can indulge in her real passion, historical research.
When her parents leave Geneva, Switzerland for a new life on the Massachusetts North Shore, where they have inherited a home, she is confused. She thought they were happy in Geneva but her mother is opening an art gallery and her father is talking about moving back to the States permanently.
Then, as Annie is helping her father clean out the basement of the Massachusetts house, they find a hidden room with a skeleton dressed in pre-Civil War rags and a diary written by a slave escaping via the Underground Railroad. Only later is it noticed by the forensic medical examiner that the skeleton has modern dentistry.
Annie and handsome freelance journalist Des, who is interested in her as a possible girlfriend, set out to solve the murder despite the visit of her almost-fiance, a French police chief, even as Annie gets involved in an Underground Railroad of a different kind … 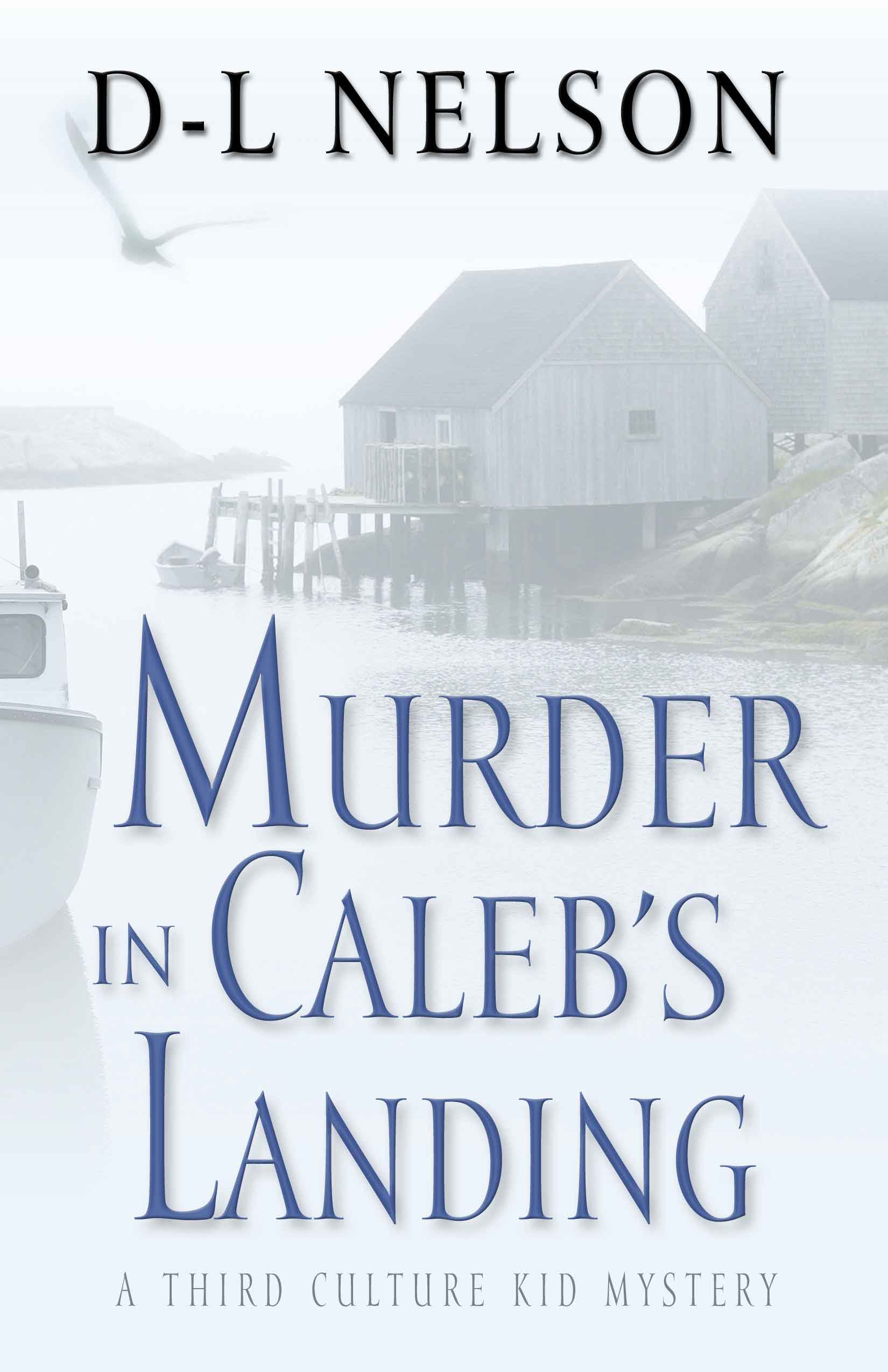 “The action moves at a fast clip to a dramatic and surprising conclusion.”

In this intriguing first in a new series from Nelson (Running from the Puppet Master), Annie Young, a 33-year-old contract tech writer born in the U.S. who’s spent most of her life in Europe, returns to the States with her Geneva-based parents after her father inherits a house in Caleb’s Landing, Mass. There her father and some of his friends persuade Annie, a passionate historian, to make a CD about “the founding of America the way it really was,” but the program she produces, previewed at the town’s elementary school, offends many with its evenhanded depiction of the Pilgrims and the Native Americans.  Meanwhile, in the basement of their new house, Annie and her father discover a skeleton dressed in pre–Civil War rags and a diary written by a runaway slave. Later, Annie and her mother try to save a young woman from an abusive husband. The action moves at a fast clip to a dramatic and surprising conclusion.